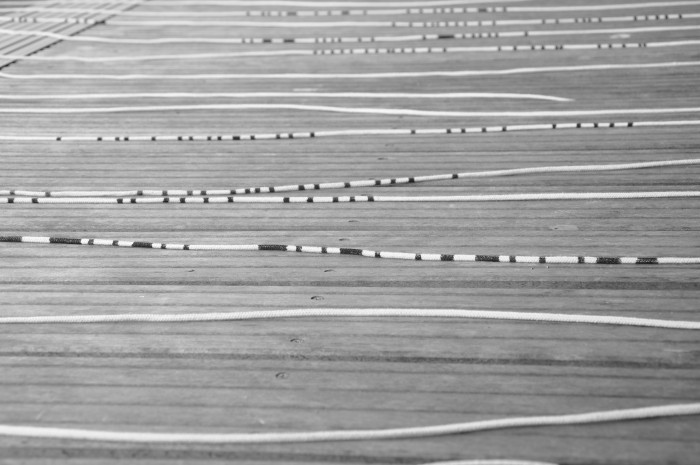 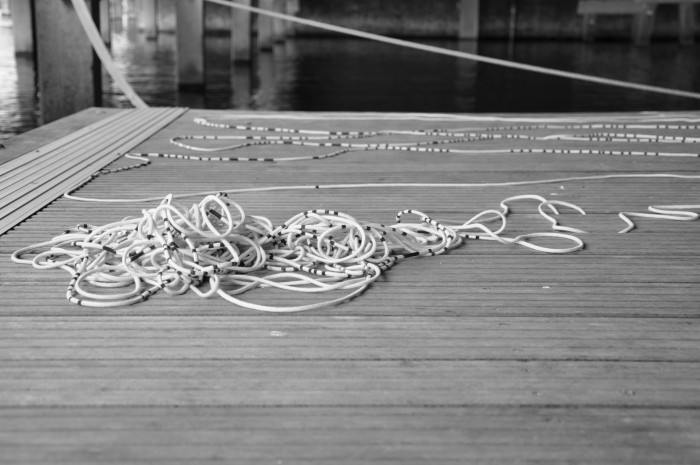 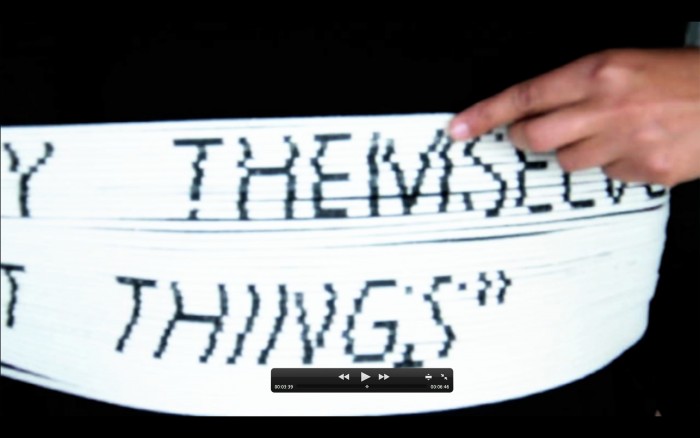 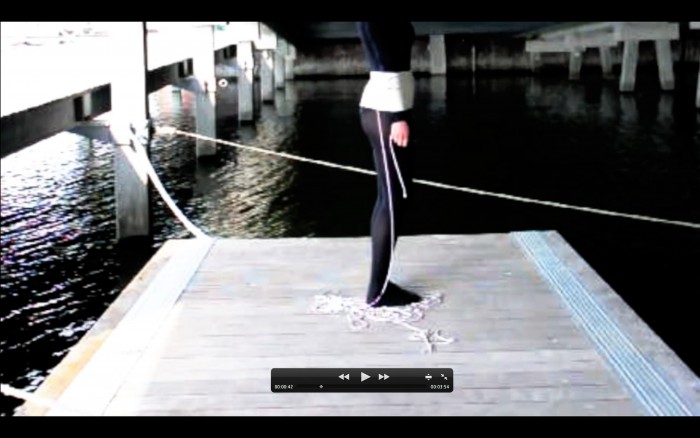 The project ‘Demanded’ is an artwork made in a collaboration between two artists – Giedre Lisauskaite [Jewellery] and Sandra Stanionyte [Performance]. It was inspired by Maurice Merleau-Ponty philosophy where he claims that objects are not bounded by lines, lines are border regions that do not belong to either object; ‘‘they are indicated, implicated, and even very imperiously demanded by the things, but they themselves are not things”.

Giedre Lisauskaite is keen on exploring and questioning the need and demand of jewellery objects to be wearable. In contrast, Sandra Stanionyte is taking a body as a physical presence to explore the performative relationship between the subject and object where physical body can be perceived in both ways either as a subject or an object.